You are using an out of date browser. It may not display this or other websites correctly.
You should upgrade or use an alternative browser.

FAA Remote ID: What the Rule Means for Your Skydio Drone (September 07 2022)

Are You Ready for Remote ID? We've Got You Covered 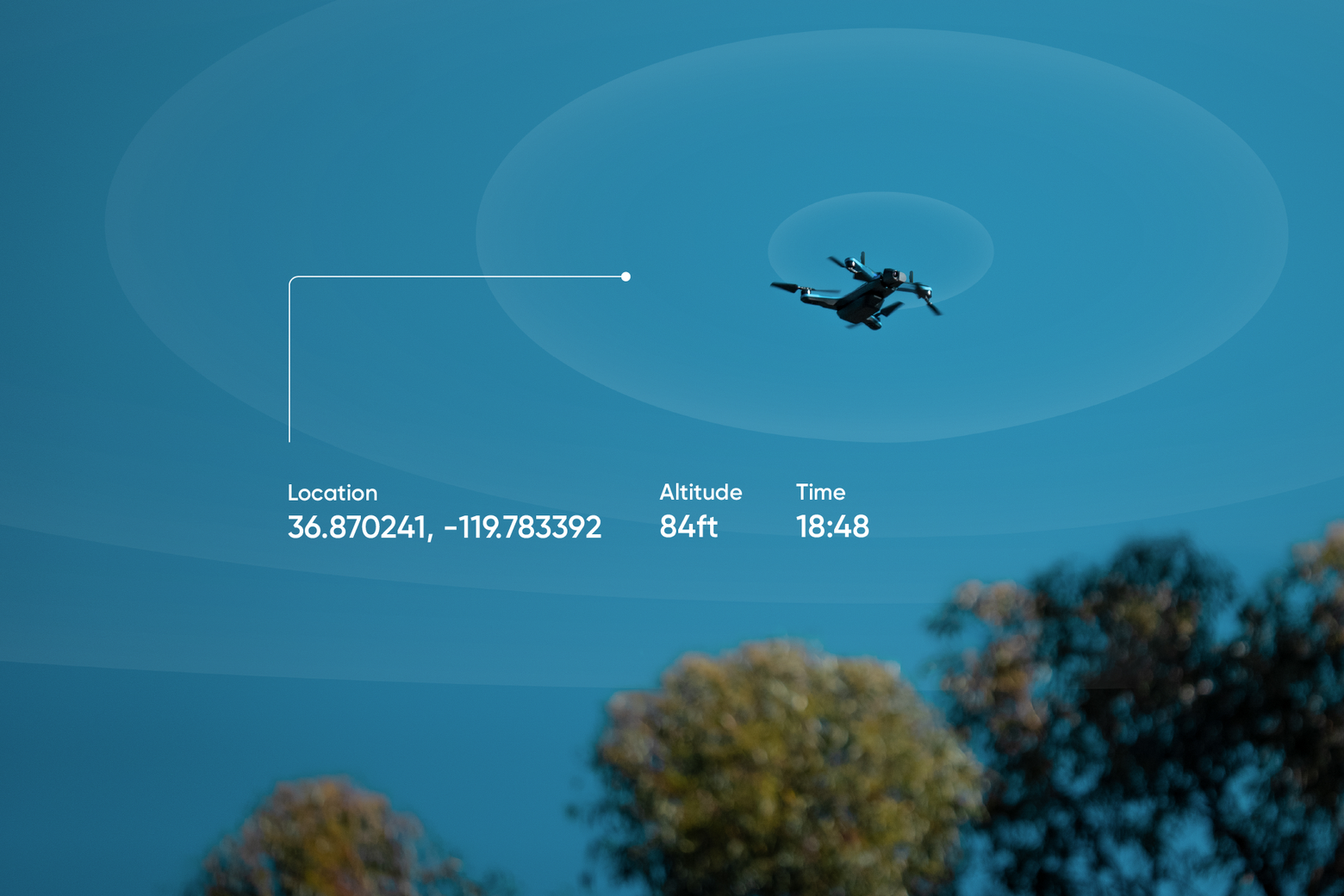 Skydio has the best customers in the world. We're continuously amazed by the ways you use your drones to capture incredible footage, complete critical tasks, and push the boundaries of what's possible.

At Skydio, our mission is to make the world more creative, productive, and safe. A crucial part of achieving that mission is doing everything in our power to help you use our systems with maximum ease and efficiency — including meeting the key regulatory requirements needed to keep you flying.

On September 16, 2022, a new and substantial drone regulation that impacts both drone manufacturers and operators will take effect in the United States — the Federal Aviation Administration's (FAA) Remote Identification requirement. Today, we want to share how Skydio is responding to these requirements and outline what our customers can expect to see in the coming weeks and months. In short, we have your back.

What Is FAA Remote ID?​

In 2021, the FAA published its Remote ID rule, requiring almost all drones operating in U.S. airspace to remotely identify themselves. Like the license plate on your car, this "digital license plate" is designed to provide a higher level of safety for in-flight drones — encouraging pilots to follow the rules and enabling the authorities to identify operators that don't.

Under the Remote ID rule, every drone must broadcast certain information about the drone and its operation. These include a digital license plate consisting of the drone’s serial number, position, emergency status, speed, the controller’s position, and a timestamp. The rule applies to virtually all drones. Exceptions exist only for the U.S. Department of Defense or other federal agencies, flights within an FAA-recognized Identification Area (FRIA), or drones that weigh 0.55 pounds or less and are used exclusively for recreational purposes.

When Does Remote ID Take Effect?​

In rolling out the Remote ID rule, the FAA is taking a phased approach with two critical deadlines.

Any drone that a manufacturer like Skydio produces on or after September 16, 2022, must be Remote ID compliant. This means that with the exception of exempted Skydio X2D drones used by the Department of Defense and other federal agencies, all Skydio drones produced on or after September 16, 2022, will be built with Remote ID, as required by regulation.

Operators must begin using Remote ID-compliant drones by September 16, 2023, unless flying in an FAA-recognized Identification Area (FRIAs). FAA-recognized Identification Areas are locations, such as flying clubs, where an unmanned aircraft may operate without Remote ID technology. After September 16, 2023, if you’re operating a drone without Remote ID technology, then flying in FRIAs, or qualifying for one of the few exceptions, are the only way to remain compliant.


How Does Remote ID Impact You?​

Skydio Drones used by the Department of Defense​

Skydio X2D drones used by the Department of Defense are exempt from the Remote ID rule. Federal agencies outside of the DoD can continue to purchase Skydio X2Ds. However, federal agencies operating non-Remote-ID-enabled drones after September 16, 2023, in United States airspace can only remain compliant with the Remote ID rule if the agency receives an exemption to the operating rules.

Skydio Drones Produced on or After September 16, 2022​

New Skydio drones produced after September 16th, 2022, will have Remote ID built in, with the exception of Skydio X2D drones used by the U.S. Department of Defense or other federal agencies. A drone with Remote ID built-in will be clearly identified as such with a special label. Per FAA requirements, built-in Remote ID cannot be disabled, and end users do not have the ability to turn off their drone's Remote ID broadcast or alter any portion of the broadcast message.

Skydio Drones Produced prior to September 16, 2022​

As a pilot, a drone that was previously produced and purchased by you is not required to broadcast a Remote ID signal until September 16, 2023. If you purchased a Skydio drone that was produced prior to September 16th, 2022, you are not impacted by this change, and your drone will not broadcast Remote ID information. However, if we repair or replace your Skydio 2+ or X2E drone on or after September 16, 2022, the drone you receive back will have Remote ID built-in — regardless of its original manufacture date. 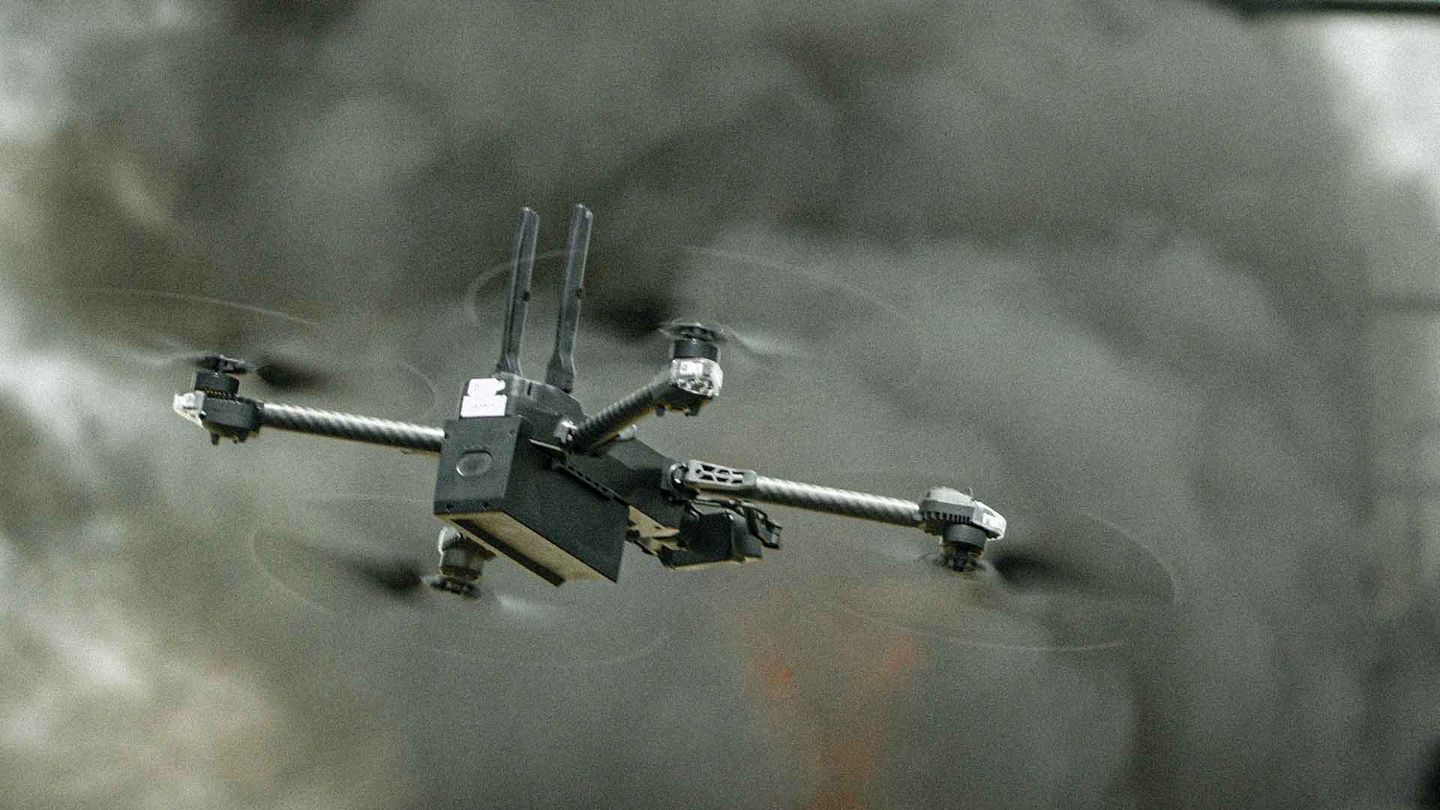 If you or your organization purchased a Skydio 2, 2+, or X2E that was produced prior to September 16, 2022, we are working to determine the best path to Remote ID compliance before the September 2023 operator deadline and plan to enable compliance via a simple software update. Our customers are our top priority, and we are committed to helping every Skydio pilot understand what's required to comply with the regulations. In the coming months, we will share more details for customers with non-Remote ID-enabled drones on Skydio's plans to help them meet the operator compliance deadline before September 2023.

We are committed to helping you fly in compliance with regulatory requirements as easily and seamlessly as possible.

So eventually every Skydio 2 owners will have to send back their drones, right?

I believe skydio can add it in a software patch.
Toggle signature
Rod
Skydio 2 batch 5 pre-order

it sounds like if you buy a drone in october that was made in october, your drone will broadcast remote-id starting in october or a full year before you are required to?

the rule says end-users don't have the ability to turn it off but does that mean skydio can turn it off and then turn it back on next year in september?

im asking because if it's just a sw update and october drones have the sw, why would it not get pushed to pre-september drones in october? is there a hw component to skydio's current remote id solution?
K

sounds like the date is being pushed from september to december.

I got a replacement Skydio 2+ this week and it came with Remote ID...works seamlessly...does a Remote ID check before the flight. Has the remote ID serial number for FAA registration on the bottom.
Reactions: BlueHeeler
You must log in or register to reply here.